Brazilian Jiu -Jitsu is a martial art solely focused on bringing your opponent to the ground and  implementing an arsenal of attacks including chokes, joint-locks and intense pressure. Here at Empire we focus heavily on technique, body mechanics, and positional control to submit your opponent. From complete novice looking to get in shape to professional grappler wanting to add some tools to their belt, Empire has a place for you!

Muay Thai or "Thai boxing" is a striking martial art where fighters are not allowed to take the fight to the ground but instead throw devastating kicks, punches, knees, elbows, and sweeps to subdue their opponent. Muay Thai is a fun, intense, cardio workout while simultaneously teaching you how to defend yourself if the occasion should arise. Whether you're a seasoned vet or just starting out, Empire is your home to get in fighting shape!

Wrestling is considered one of the oldest forms of combat dating back 15,000 years. Freestyle wrestling employs leverage and timing to takedown your opponent and ultimately pin them to the mat. We incorporate the advantages of wrestling into our practice for it's athletic and efficient nature. Whether you're purely wanting to learn how to wrestle, or trying to add some new tools to your Jiu-Jitsu game, Empire has you covered! 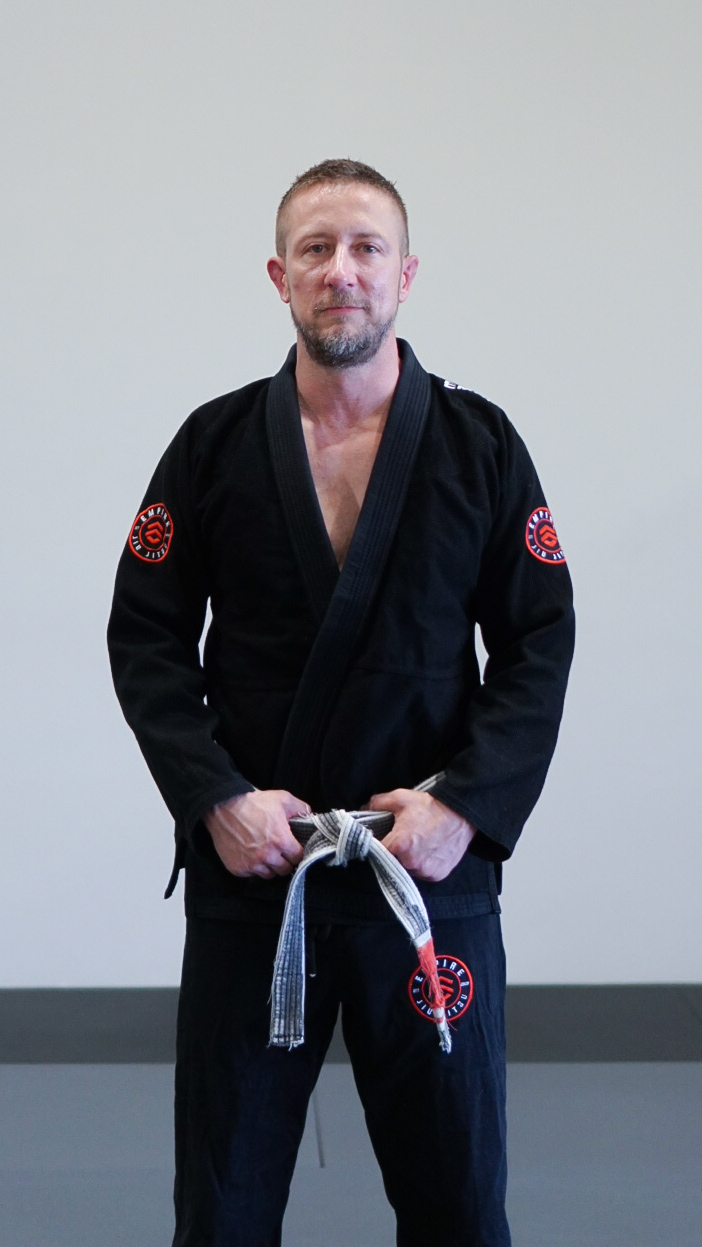 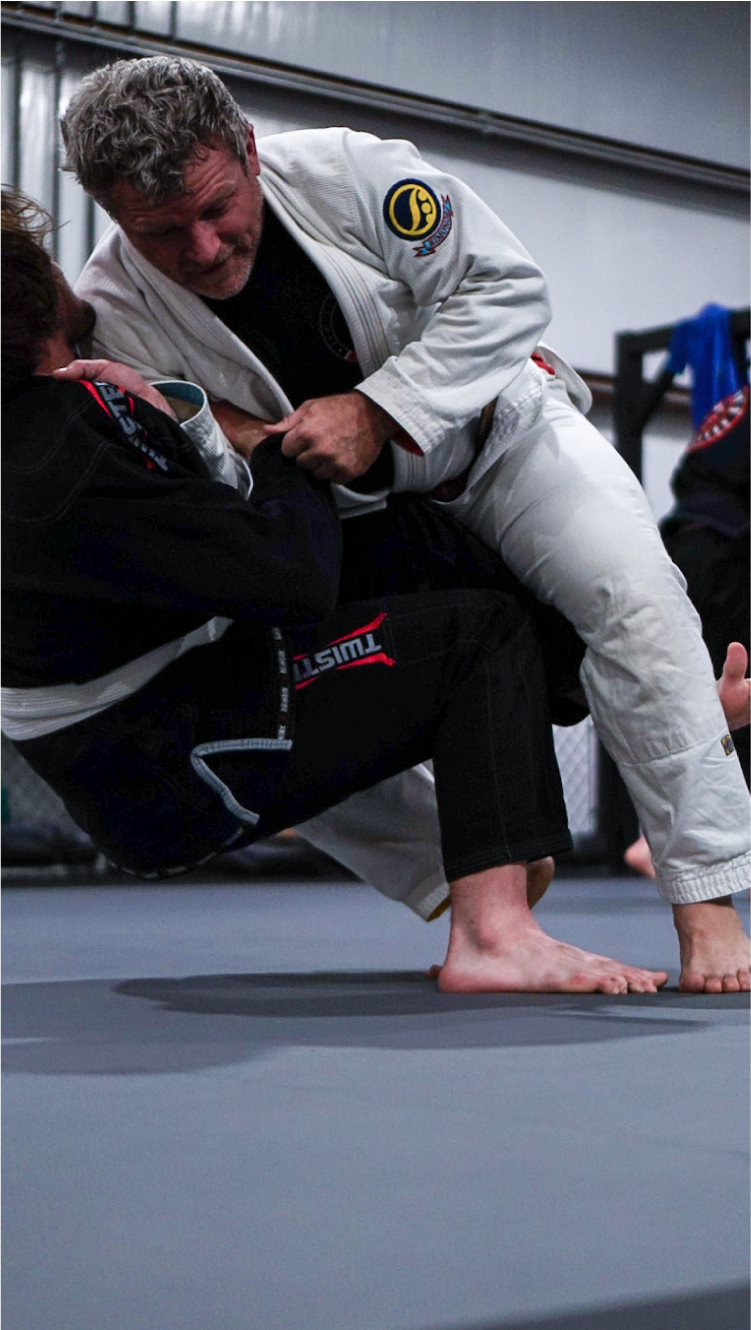 Wanting to get your kiddo into something that will help teach them discipline, as well as get their mind going and body moving? This class teaches the basics of Brazilian Jiu Jitsu, while working with other students to help build the fundamentals of self-confidence, self-defense, and learn the importance of skill building and teamwork at young age. We offer our Little Emperors class Monday and Wednesday from 4:30 – 5:15pm, and Tuesday and Thursday 5:15 - 6:15pm. This class is designated for kids beginning at age five. Stop by to check out a class anytime.

Give us a call or
drop in for a free
class!